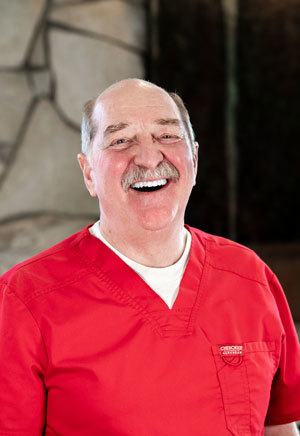 Dr. Joseph Mirci completed his Bachelor of Science degree in medical biology at the University of Utah before attending dental school at Case Western Reserve University in Cleveland, Ohio, graduating with his Doctor of Dental Surgery degree in 1982. He then completed a General Practice Residency at Youngstown Hospital. Dr. Mirci takes numerous continuing education courses each year in many areas of dentistry in order to stay at the forefront of the dental field. He has achieved his Fellowship and Master status in the Academy of General Dentistry. As a dentist, Dr. Mirci’s goal is to education his patients about their dental health and help them smile throughout their lives.

Dr. Mirci always wanted to become a dentist. He has been teaching the pre-dental students at the University of Utah for over 30 years, an experience he has really enjoyed. He has been involved with organized dentistry his whole career and enjoys his relationships with those in dentistry and also the community. Dr. Mirci has been involved with numerous dental service projects in the Salt Lake area. He always has a home project in the works! A particular pleasure is spending time with his wife, Bonnie, his five grown children and nine grandchildren.

A general dentist who has earned the designation of “Master” of the AGD (MAGD) has completed a structured and demanding set of requirements. To attain the MAGD, your dentist must first be a Fellow in the AGD. Your dentist must then earn an additional 600 approved continuing education hours (including 400 hours of hands-on courses), while meeting minimum requirements in certain dental disciplines.

Dr. Mirci was awarded the KSL High 5 Friday Award in recognition of his outstanding service to his patients and the community.

Dr. Daniel Mirci completed his undergraduate studies at the University of Utah, earning his degree in human development and family studies. He then attended dental school at Midwestern University in Glendale, AZ, graduating in 2013 with his Doctor of Dental Medicine degree. He completed a one year General Practice Residence at the University of Utah Hospital, receiving hands-on training in implant dentistry, root canal treatment and wisdom teeth removal. Dr. Dan has also received advanced training in CBCT (cone beam) imaging and in cosmetic injectables, including BOTOX®, XEOMIN® and dermal fillers. In 2018, he earned his Fellowship in the Academy of General Dentistry, an achievement which requires 500 hours of continuing education and an extensive exam. Only 6% of dentists achieve this distinction.

Dr. Dan joined the practice with his father in July 2014 and has been enjoying serving in the Sugar House and Salt Lake City community ever since. As a dentist, his goal is to provide quality care and to help our patients feel more relaxed and comfortable by decreasing their fear and anxiety.

Dr. Dan and his wife, Tristy, have been married since August 2007. They have three children, Paxton, Landon and Bryton. Outside of the office, Dr. Dan enjoys spending time with his family, snowboarding, hiking, canyoneering and off-roading. 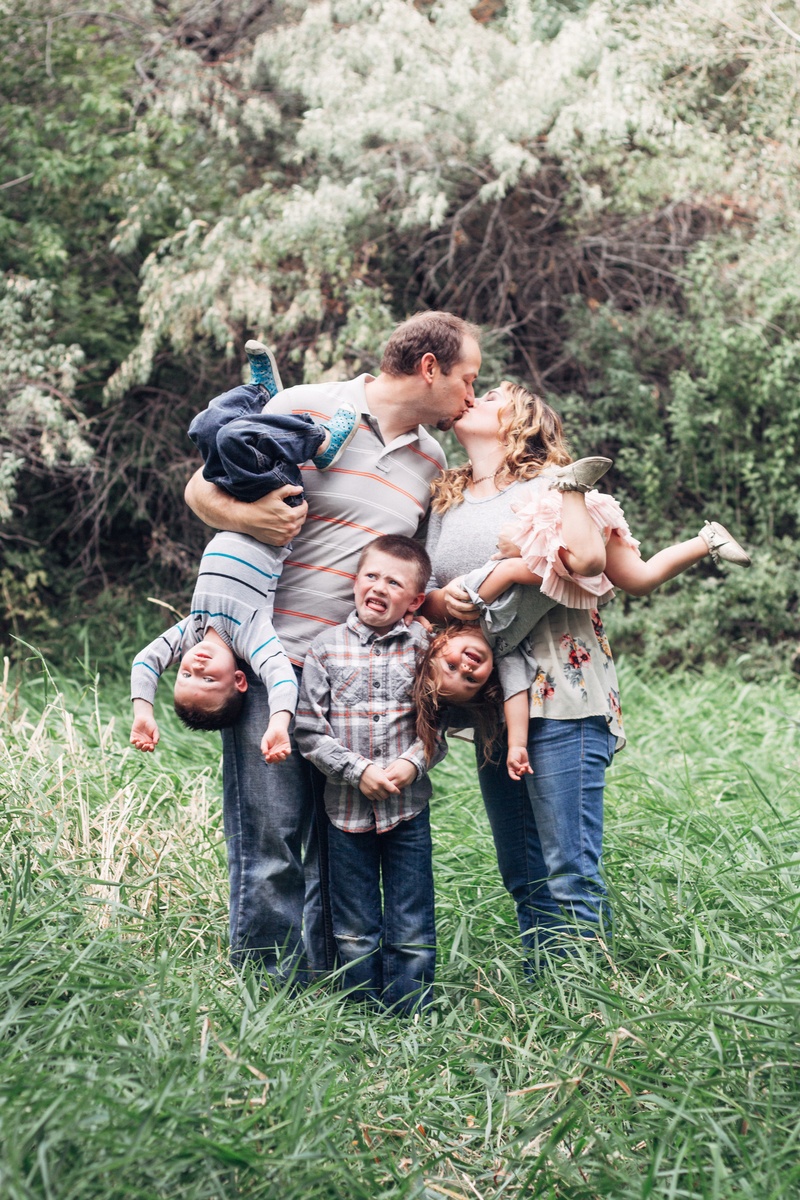 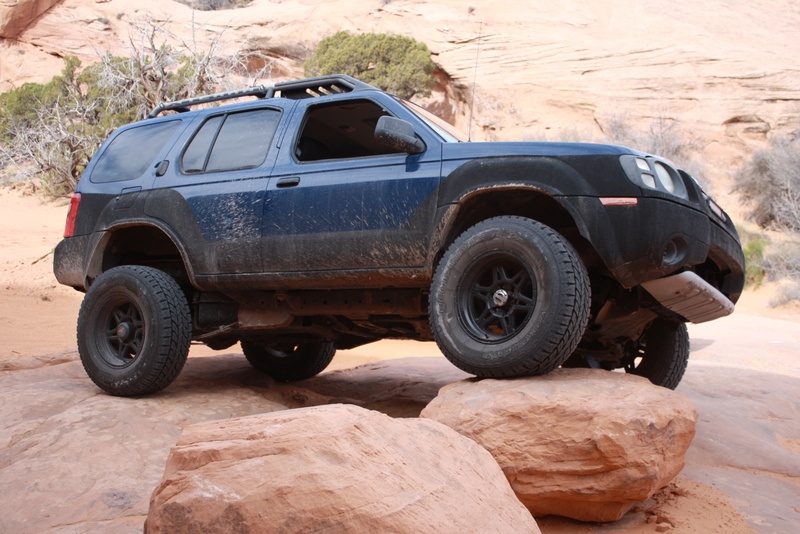 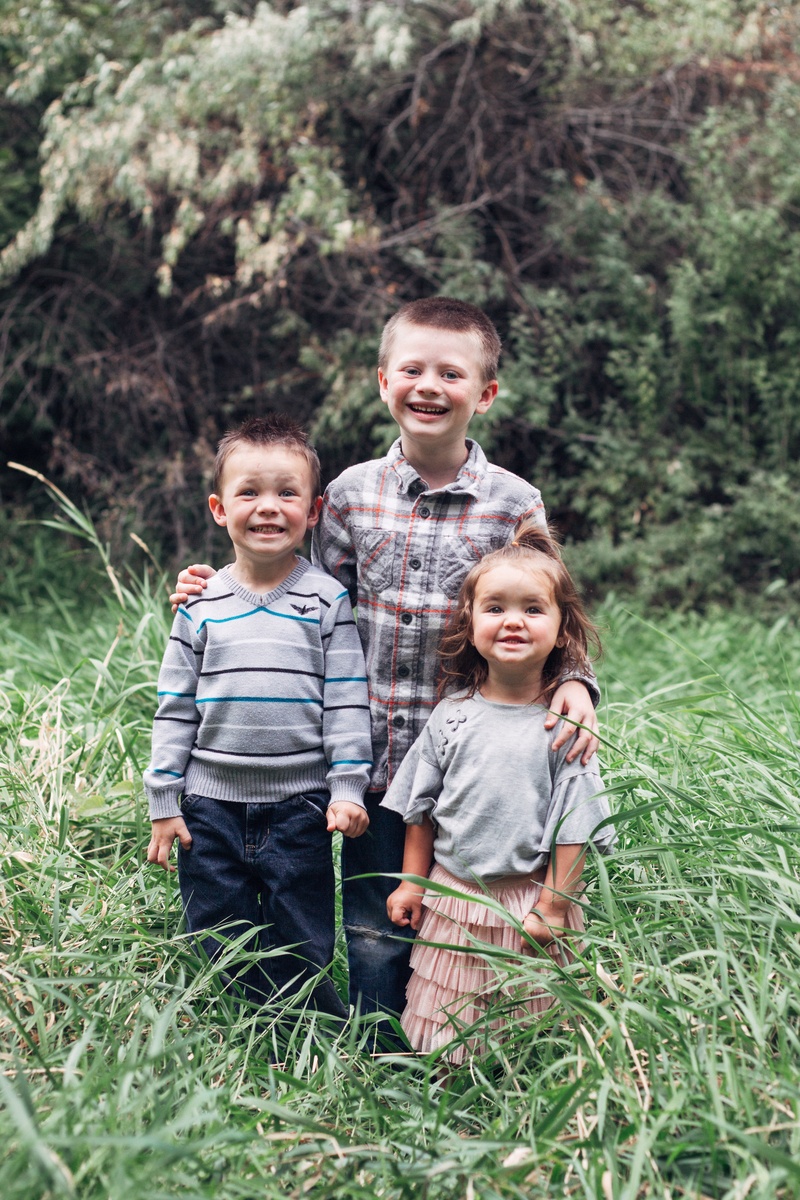 I Want to
Request an
Appointment

I Want to
Meet the Mirci
Dental Team

I Have a
Dental
Emergency